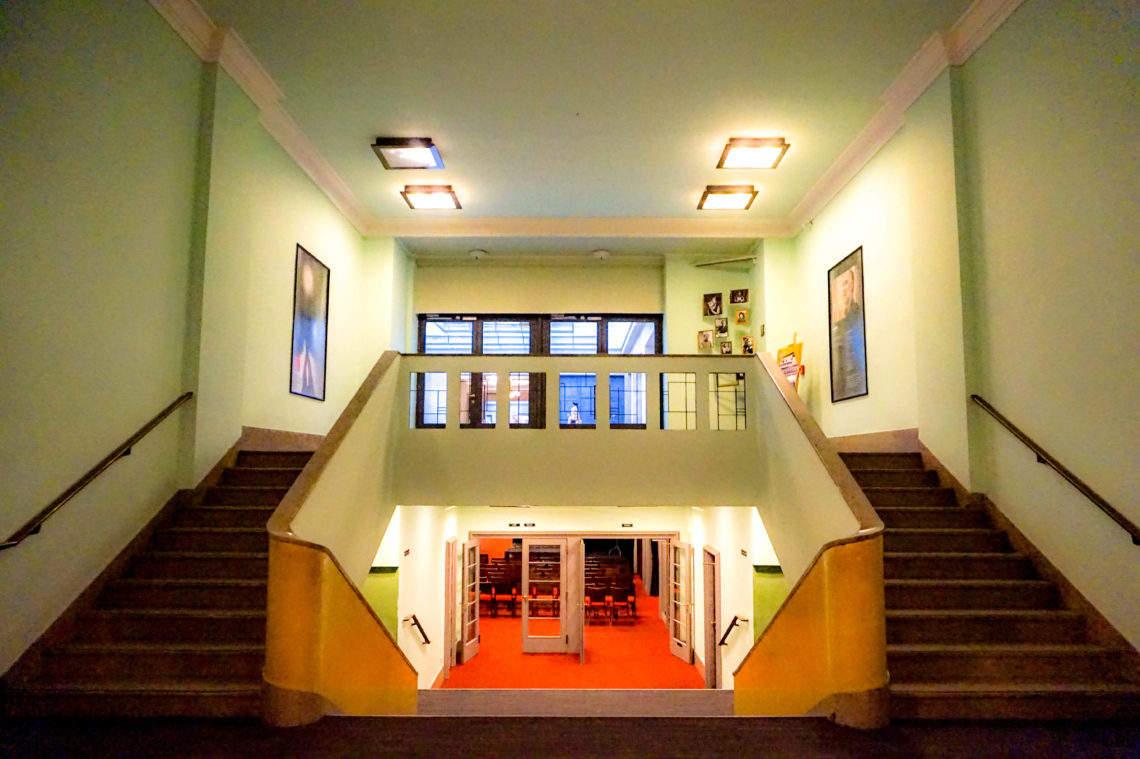 Theatre in Dlouha Street presents its first English-friendly performance – Václav Havel Letters to Olga. In November 2019, it is going to be 30 years since the Velvet revolution when Vaclav Havel played an essential role in our way to democracy. Don’t miss the opportunity to learn more about his life.

Theatre in Dlouha Street received several times ranking as the most popular theatre in the Czech Republic thanks to the votes from its visitors. However, the performances were available only in the Czech language. Recently, the theatre started its first performance with English subtitles. With the upcoming commemoration of 30 years since the Velvet Revolution, this very first English-friendly performance is devoted to our former president, Václav Havel. 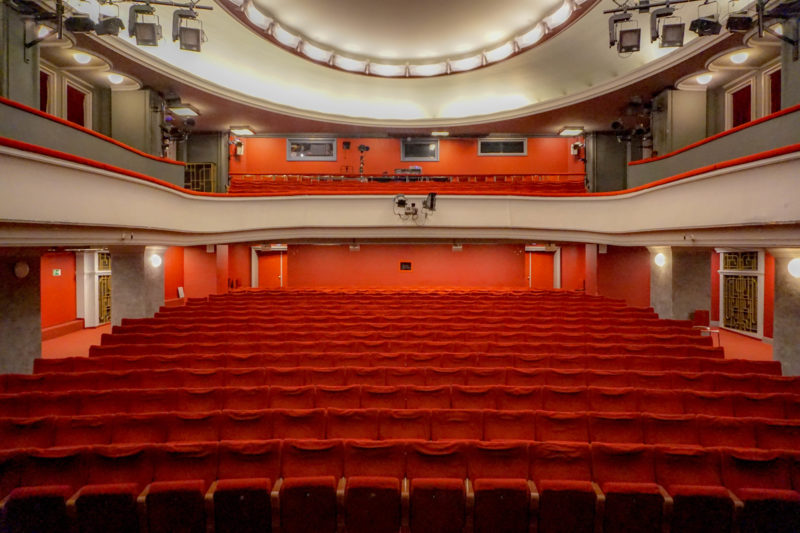 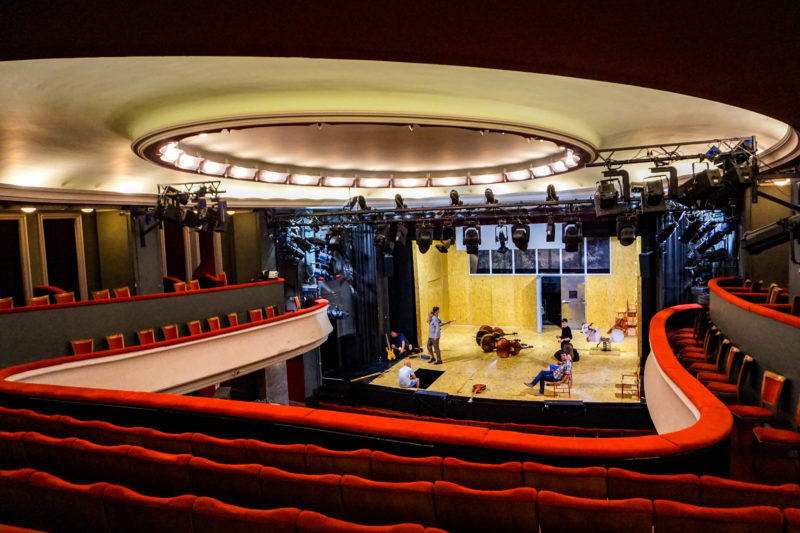 You might know Václav Havel as the first democratic president of Czechoslovakia after the withdrawal of the communist regime in 1989. However, his path to the presidency was truly thorny. As an activist against communist practices, he was imprisoned several times.

The longest imprisonment took about four years (1979-1983). His only possible communication with the outer world were private letters with his wife, Olga. Due to the strict checks of their letters by prison guards, Václav Havel had only limited options for expressing the reality around him. Therefore, he focused on his inner thoughts and philosophical questions about the world and humanity. Paradoxically, these four years in prison are the best documented years of his life.

Theatre in Dlouha street accepted the challenge to portrait these years in an unconventional way. I am not going to reveal much of this concept, so you can still enjoy the surprise during the play. I might only assure you that you will experience a truly experimental reading of the letters. Check the program of Divadlo V Dlouhé and make sure you choose the performance with indication performance “with English subtitles” and book tickets on the ground floor where is the visibility of subtitles.

The Story of the Theatre in Dlouha Street

The theatre was originally established as a place for operetta performances in 1929. This concept works until 1944 when the Nazi regime shut down all the theatres. With the commencement of the communist regime, the theatre gained a new aim – a designated theatre for children with the purpose of political education through theatre (especially by the dramatization of Soviet plays). With the shutdown of the communist regime, the theatre had difficulties in adapting to the new era. Finally, the year 1996 brought a new leadership who rename the theatre to the current name.

The stage itself is located 2,5 meters below the level of the Vltava river. It means that floods in 2002 significantly damaged the whole building. The water flooded the entire auditorium up to the balcony. When you visit the theatre, you can check the mark of the water level in 2002, so you have an idea of how significant it was. Fortunately, the theatre was reconstructed and modernized, with the keeping of the original features of the 1930s. Take an opportunity and enjoy the play about Václav Havel in real Prague’s underground. 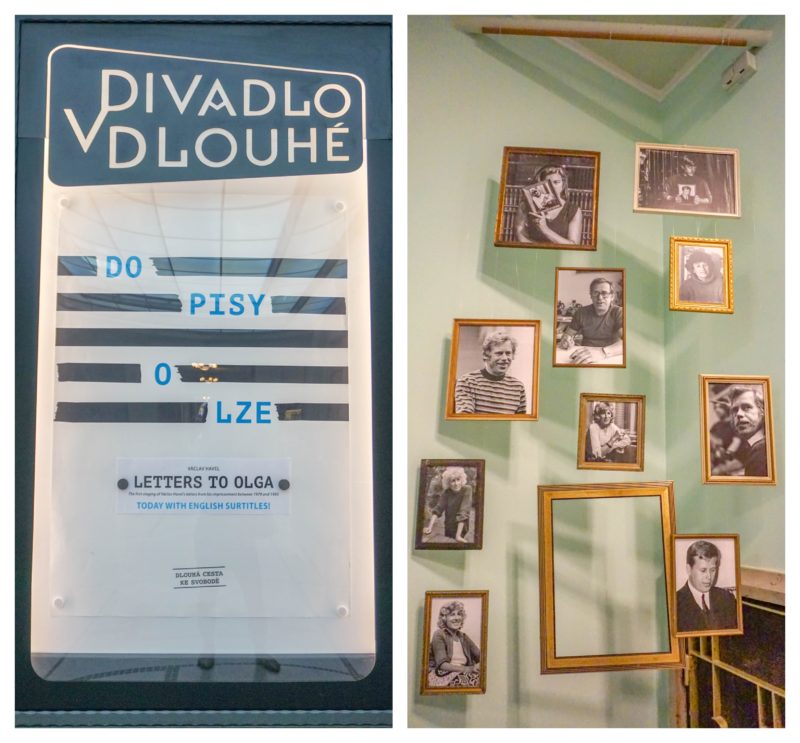 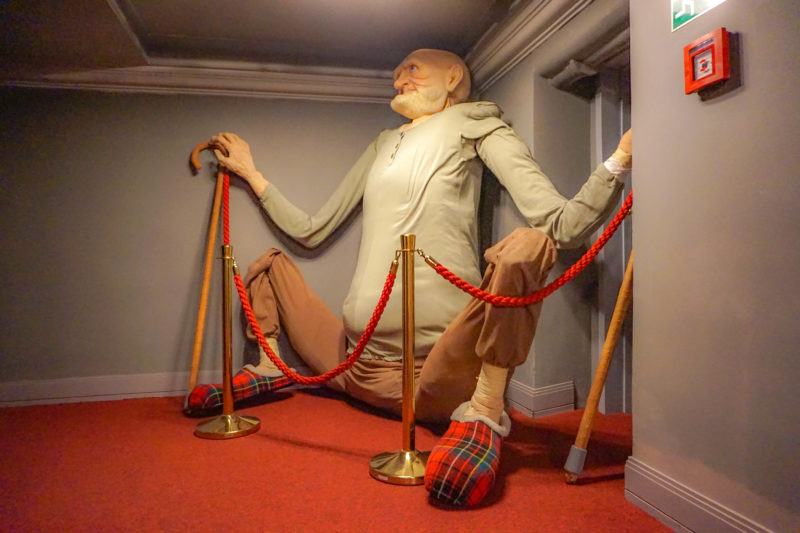 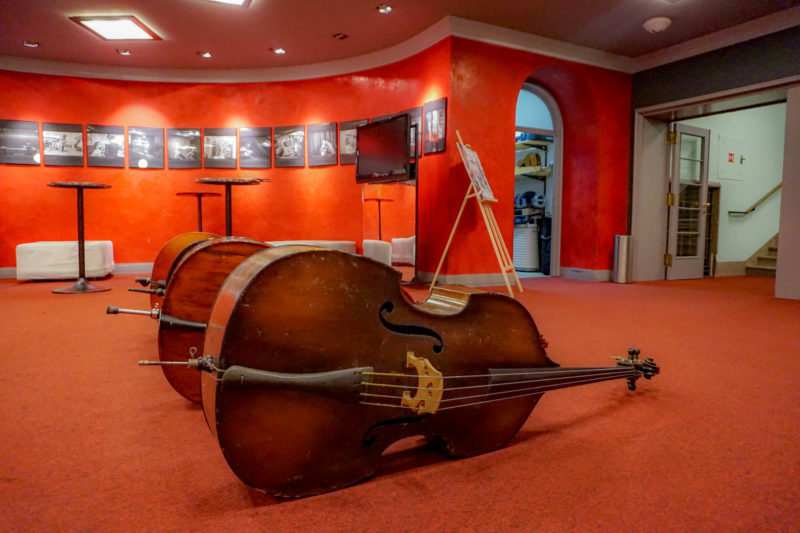 How to get to Theatre in Dlouha Street

The easiest way is to walk from Old Town Square by Dlouhá street or from Municipal House by Revoluční street. The closest tram station is Dlouhá třída and metro station Náměstí Republiky on the yellow line. 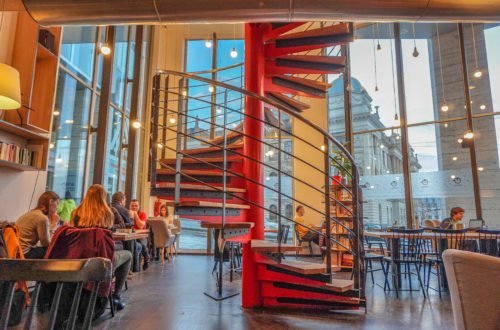 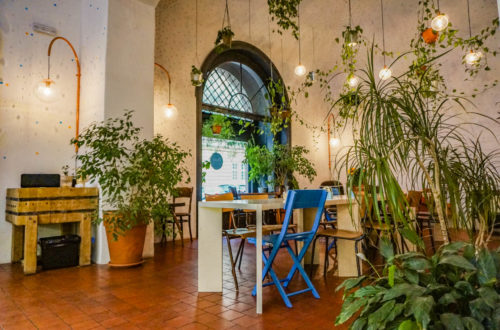 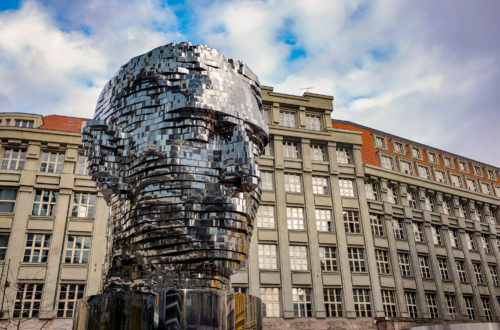