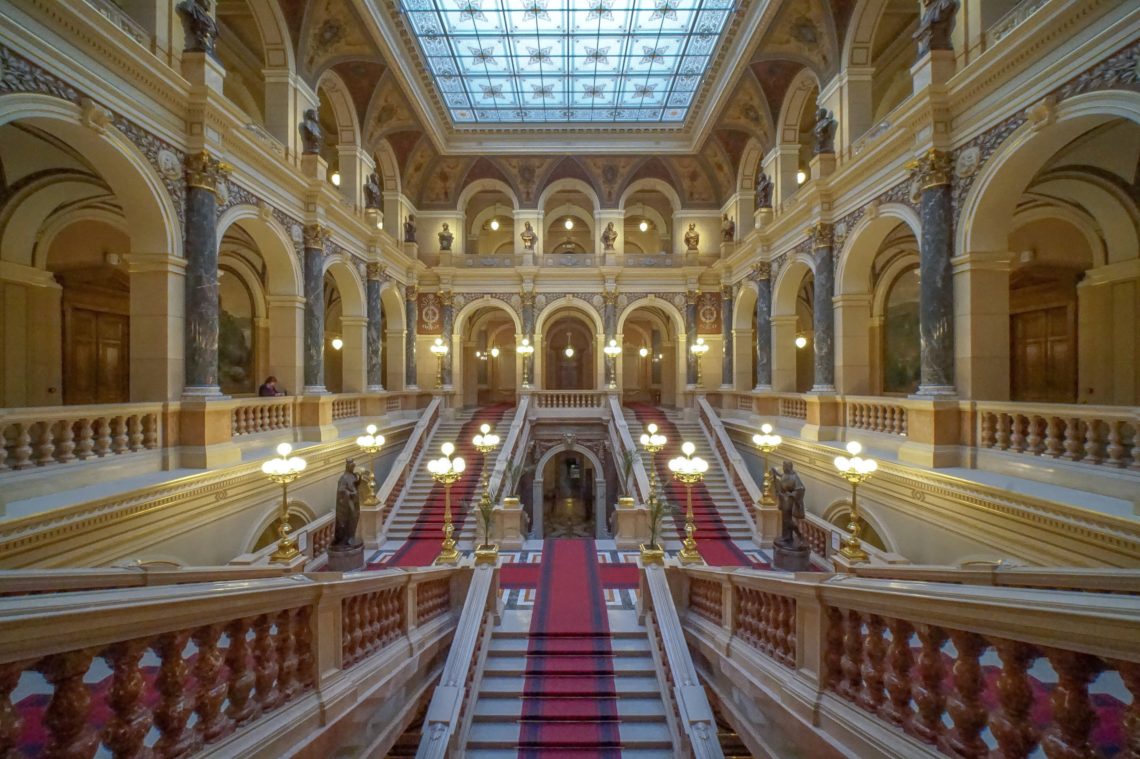 The historical building of the National Museum has always been an important part of Czech identity. When Czechoslovakia was born in 1918, this majestic building was already standing there and commemorating our Czech identity. For several years, the museum was closed for renovation. Today, you can visit the museum again and admire newly reconstructed places in a way that were not possible in our lifetime so far.

Bit of History of the National Museum

National Museum has several buildings with thematic divisions. The main building on the top of Wenceslas Square represents the largest collection of Czech historical and natural heritage.

The building itself opened in 1890 as a representation of Czech nationalism that was finally confirmed by the establishment of Czechoslovakia in 1918. The Museum faced several attacks during important periods of our history. During World War II, it was damaged by a bomb and in 1968 by Soviet machine guns that made several holes in pillars and damaged statues and reliefs. You can still see the bullet holes in the building.

Furthermore, construction of metro and highway leading alongside the museum caused damage to the museum, and it needs to be closed for reconstruction. Since July 2011, important reconstruction started and we had no access for more than seven years. Finally, the museum opened on 28 October 2018, the day of the 100th anniversary of the Czechoslovak Republic. Following the opening, people queued every day, for hours, even in the winter period, to visit the National museum again. What you can admire today and what you can expect soon is a topic for the following part. 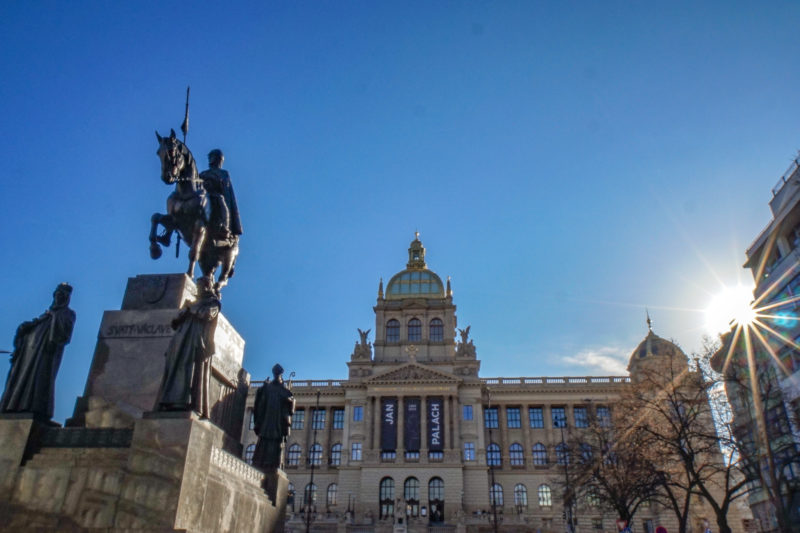 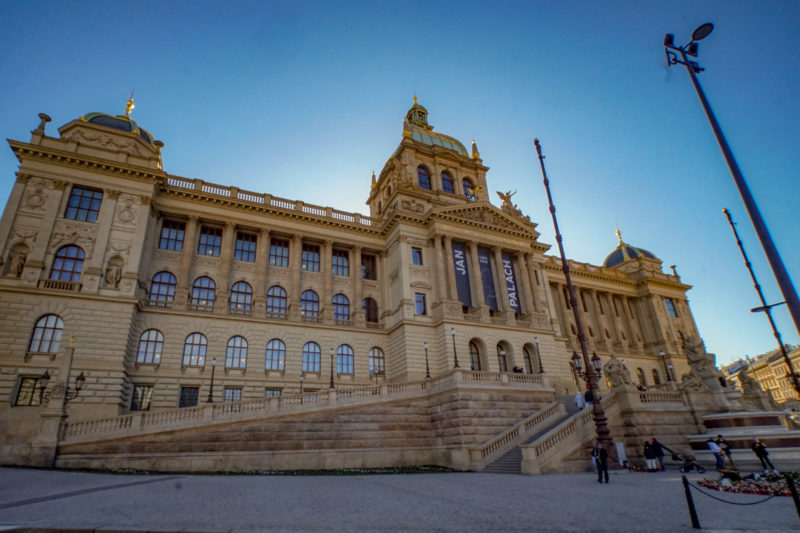 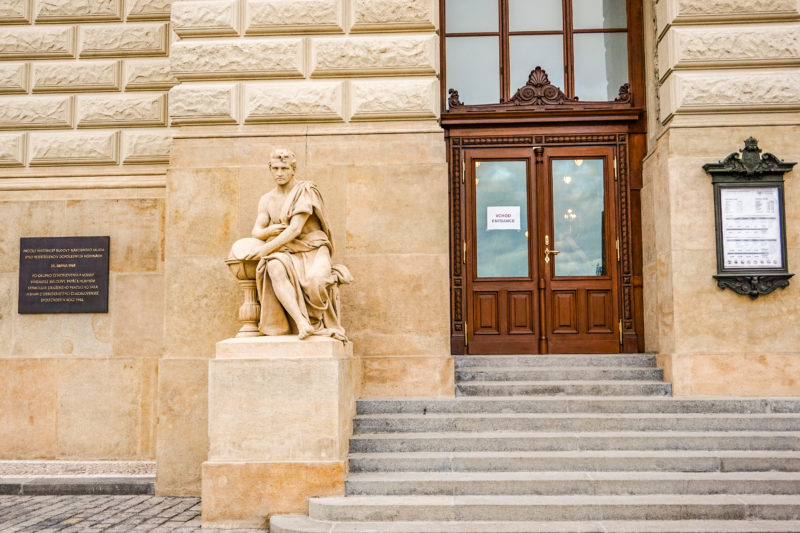 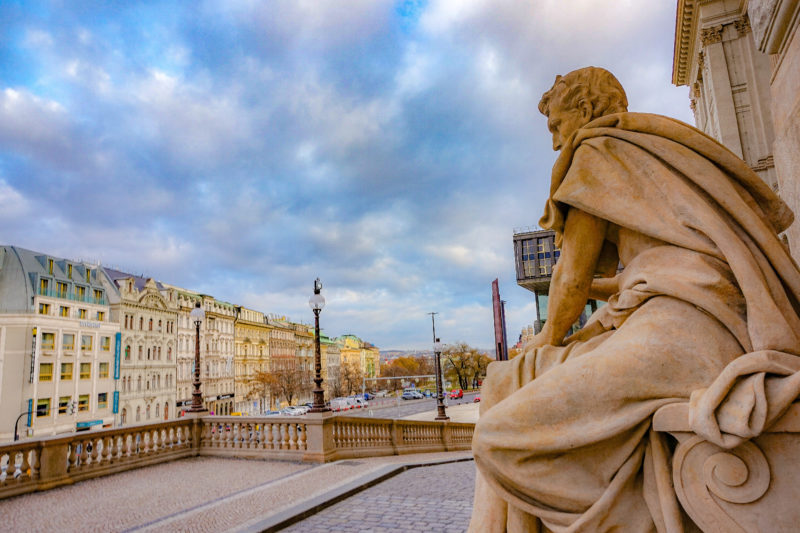 What You Can Find in the National Museum

National Museum opened with two exhibitions. First, the Czech-Slovak and Slovak-Czech exhibition mapping our joint history. Second is the 2 x 100 exhibition displaying the most remarkable objects of the museum’s collection. In the upcoming two years, we can expect more permanent exhibitions on Nature, Evolution, People, and Treasury.

Furthermore, you can admire reconstructed historical interiors and glass ceilings. When I entered the museum for the first time after reconstruction, I was amazed by the stunning central staircase that left me breathless. Another impressive part of the museum is Pantheon that reminds me of an ancient hallway. This one is filled with statues of important personalities of Czech history.

At the end of the tour, you can even explore the dome with a stunning panoramic view of Prague. It is for the first time in history that the dome is open to the public. So, don’t miss this historical moment and enjoy the view of Prague from a new perspective. 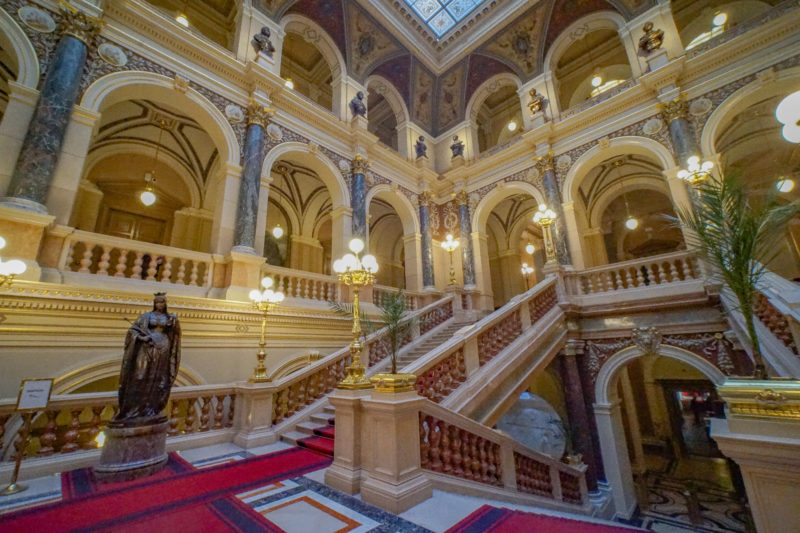 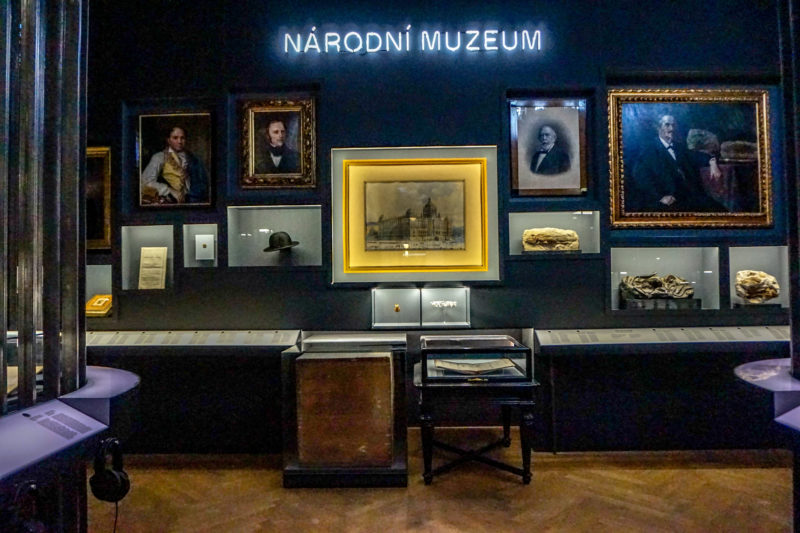 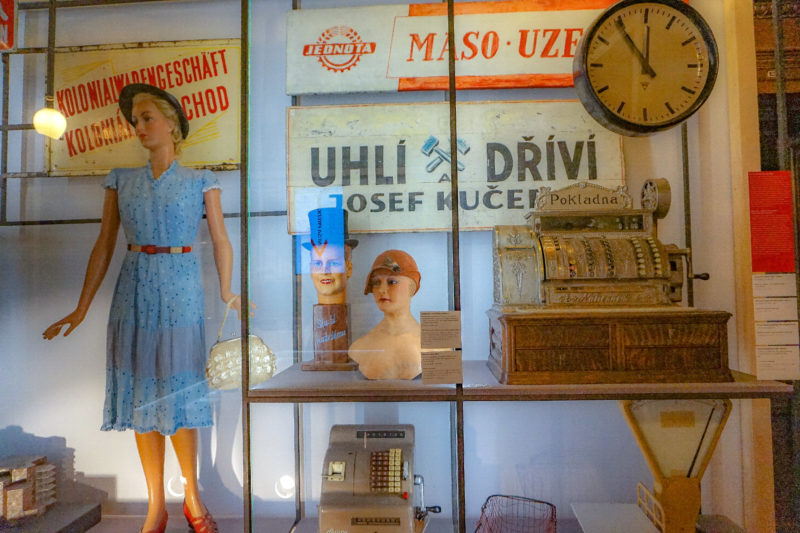 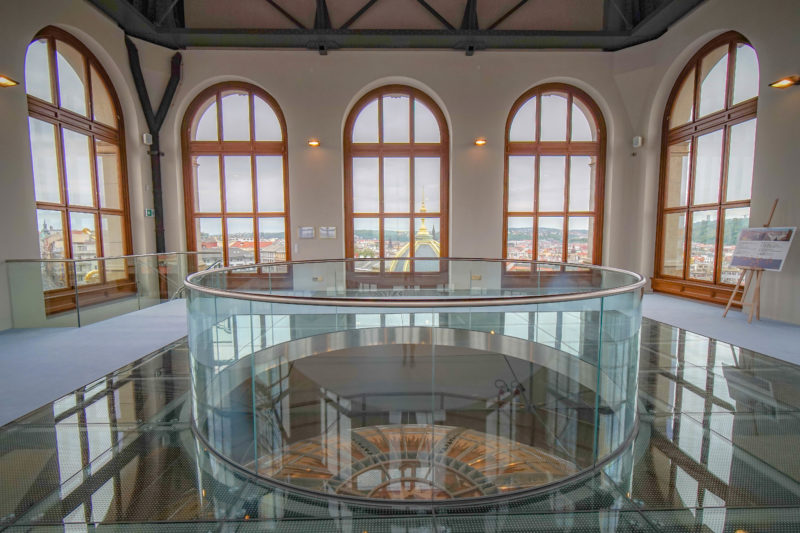 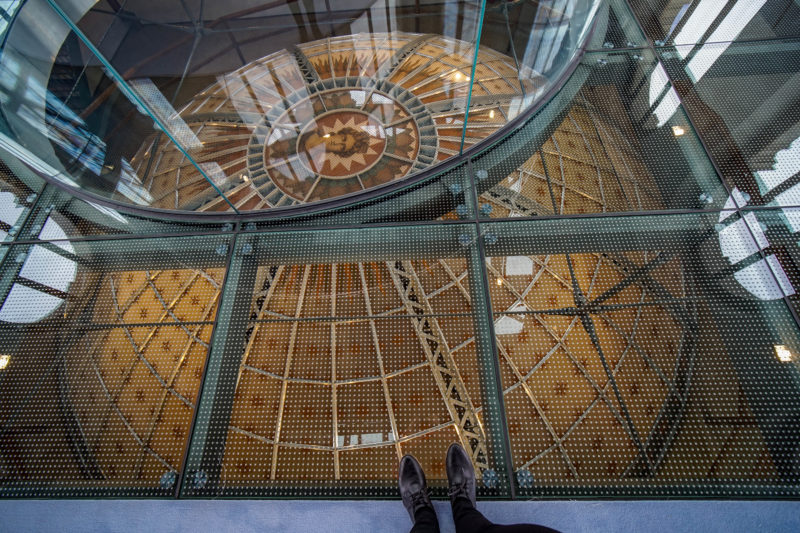 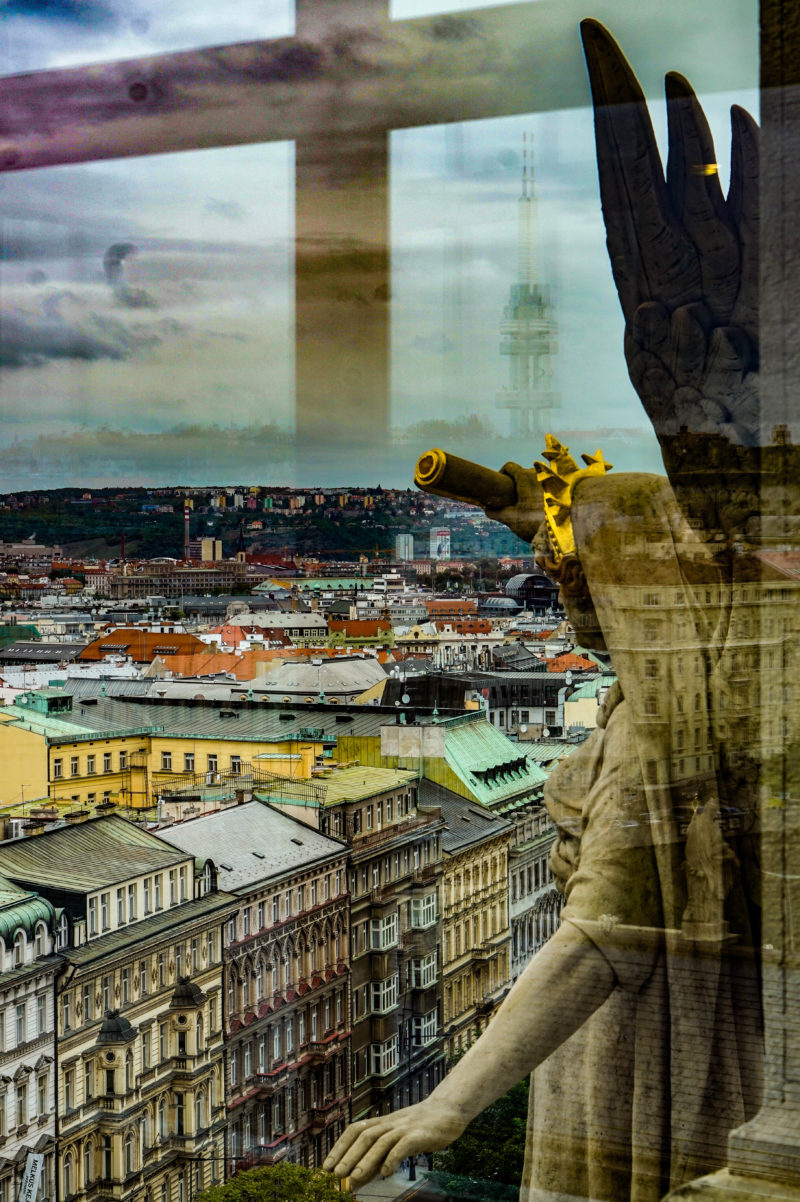 How to get to the National Museum:

The museum is located just on the entrance from the Metro stop Museum, or you can walk on the top of the Wenceslas Square. I have one more secret tip. If you are tired after your exploration of the museum, have a rest in nearby Cafedu located just behind the museum. 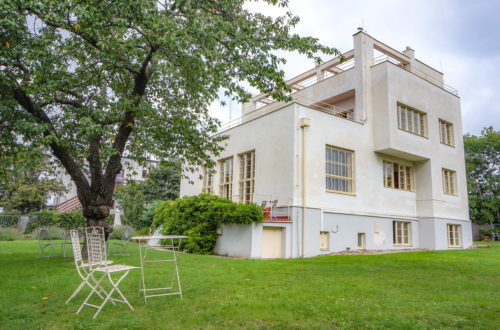 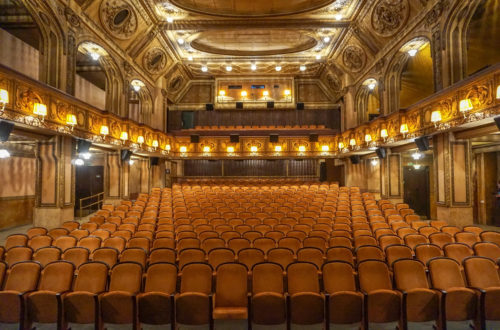 Lucerna: The Most Beautiful Multiplex in Prague 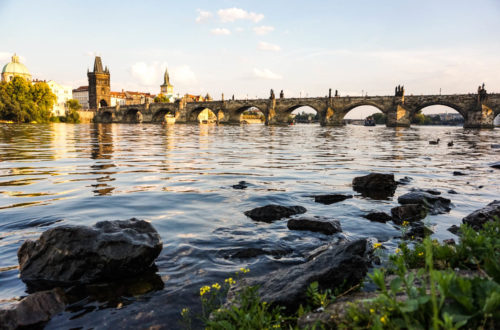