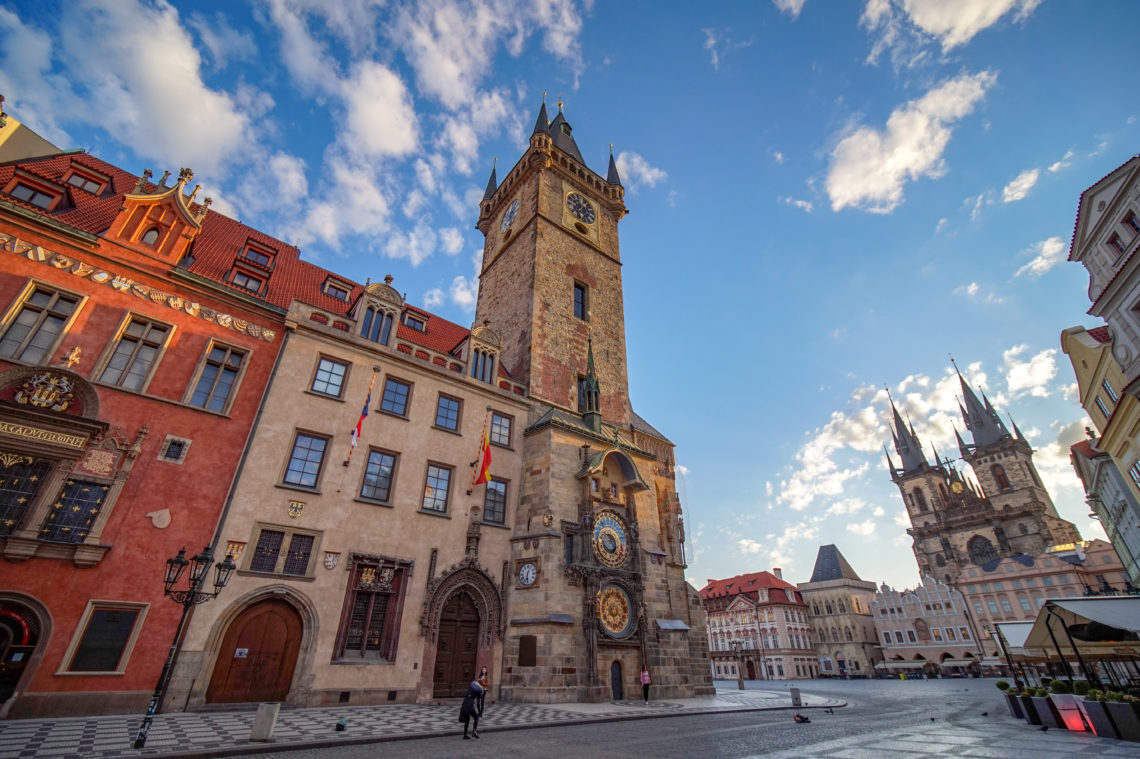 The Old Town Hall, with its medieval tower and Astronomical clock, has been dominant in the Old Town Square for centuries. Hundreds of people are standing below the Astronomical clock every hour to watch the moving marionettes. However, I would take you inside the hall that is hiding several gems to discover.

All year round from 9 am until 9 pm, you can watch every hour a process of moving marionettes on the top of the Astronomical clock. This technical wonder of the Middle Age recently celebrated 600 years of its operation. The Clock was first installed in 1410, making it the oldest clock that is still operating.

The marionettes that are appearing every hour in small windows are the Apostles. Beside the two small windows, pay attention to small figures below the windows. There is also skeleton pulling on the string, a Turk shaking its head, a figure of Vanity looking itself in the mirror, and a figure of Miserliness shaking a money bag. At the end of this small performance, a cock crows, and then the bells start to strike the hour.

The Clock was restored several times, lastly, in 2018. According to a legend, the city would suffer if the clock is neglected. So, the municipality is making sure that it is operating accordingly. The Clock underwent the most substantial damage on May 8, 1945, during the Prague uprising against the Nazis. Part of the Municipal hall burned (and never restored), and the clock was severely damaged. Thanks to the significant effort of the municipality, the machinery was repaired, the Apostles restored and the whole mechanism started to work again in 1948. 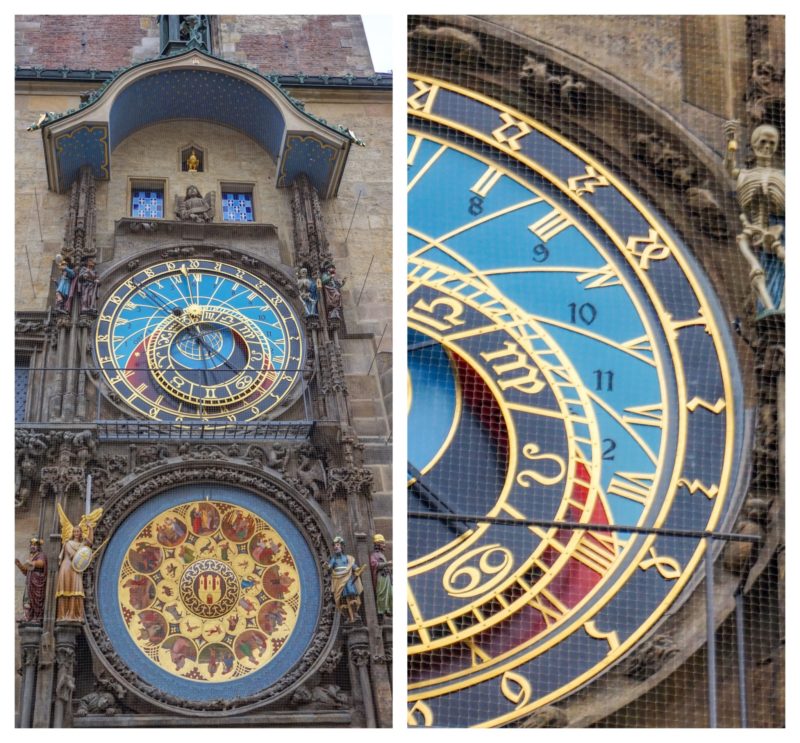 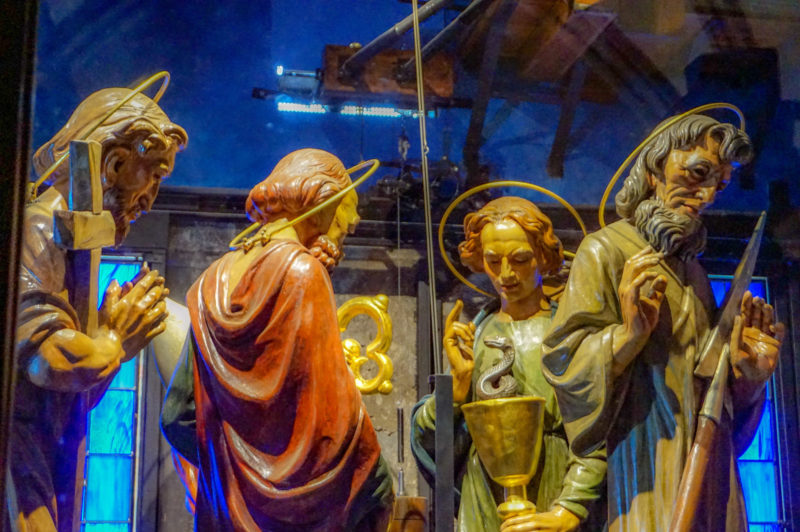 For me, the main highlight of the Old Town Hall is the view from its tower, which is original from the 14th century. I really like a restored “staircase” leading to the top, which actually is not a staircase, so the tower is entirely wheelchair accessible. When you climb the high of 70 meters up, you are rewarded with a magnificent view of the city center. Then you will understand why Prague is called the city of thousands of spires. 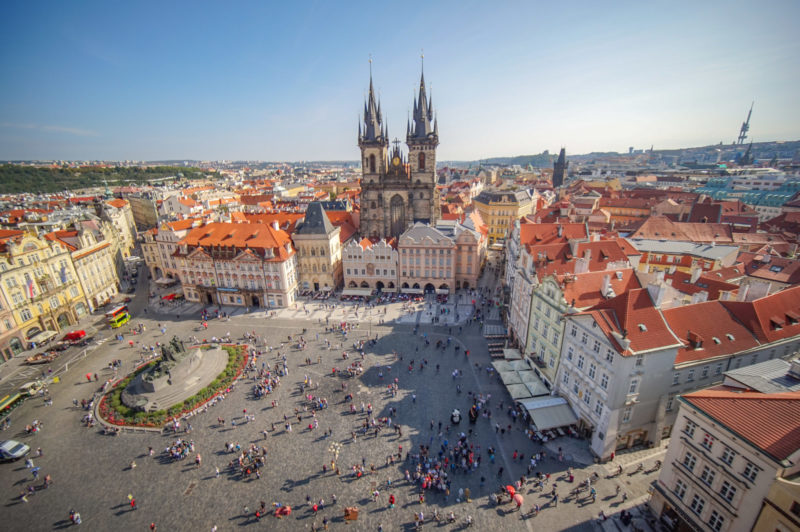 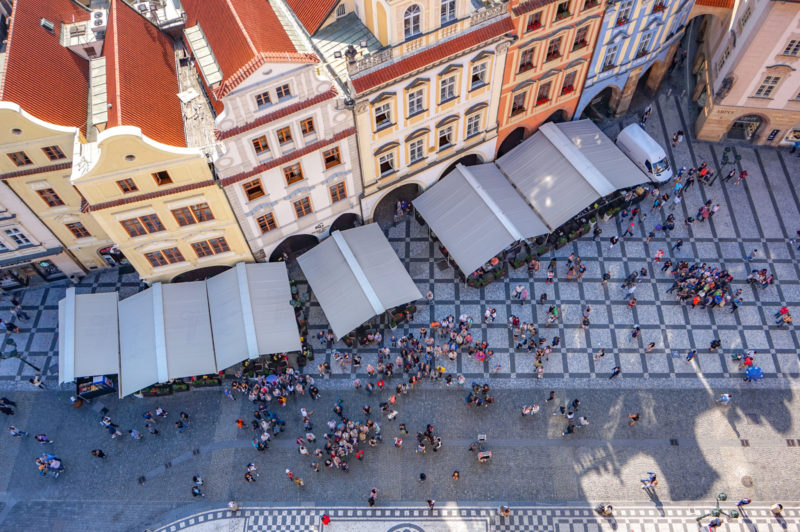 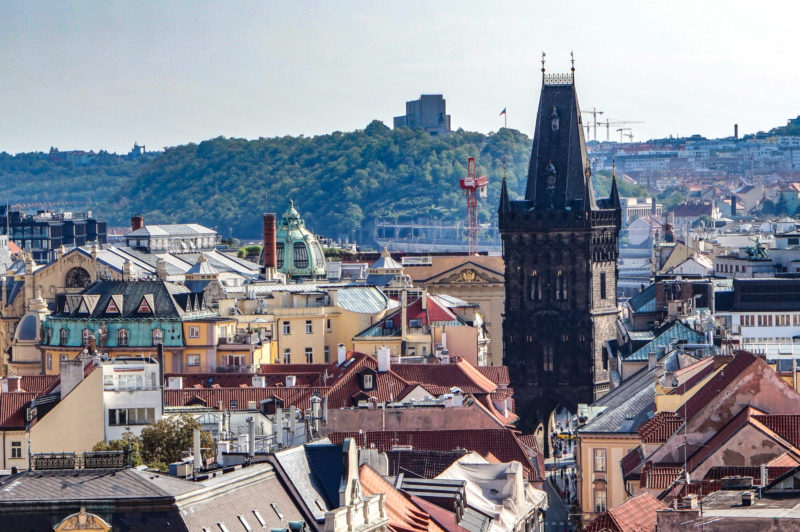 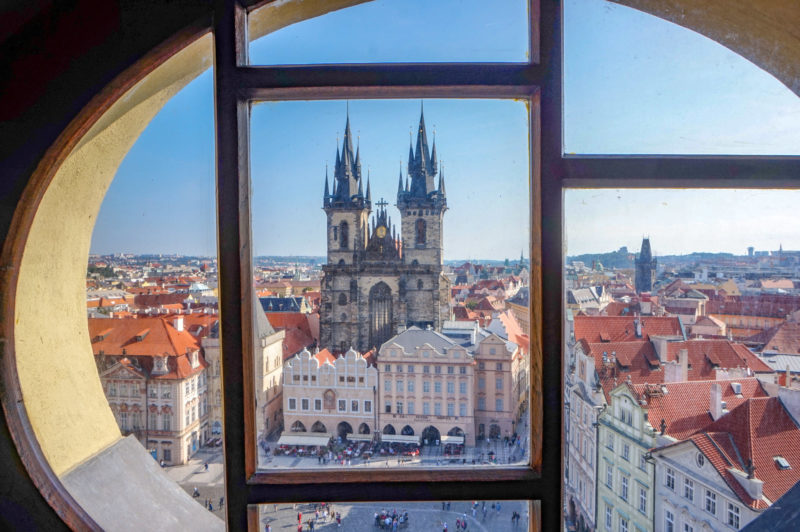 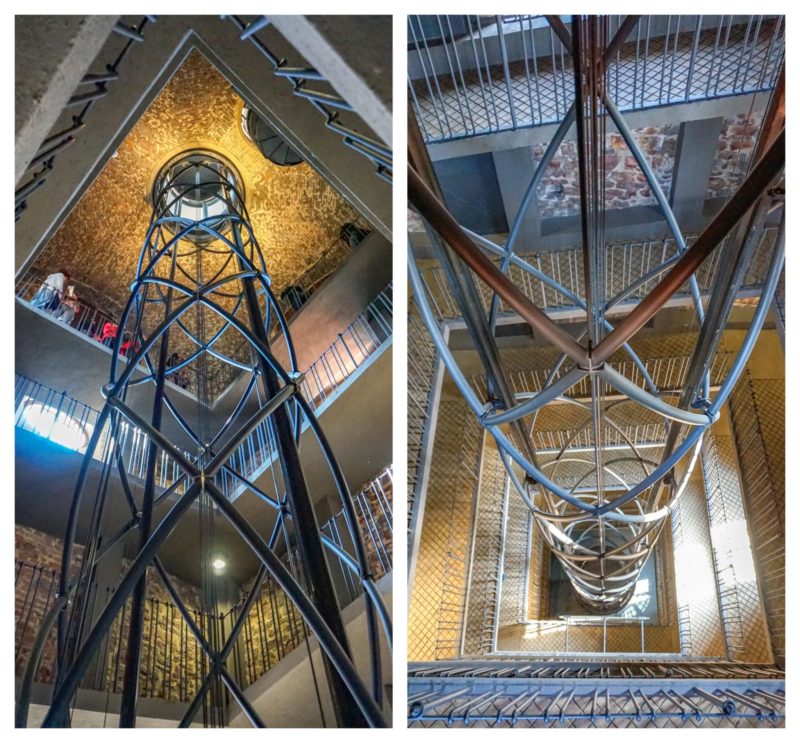 You can take a guided tour inside the Old Town Hall. What I like the most about the tour are the beginning and the end. In the beginning, you get inside the Gothic chapel, and you can check the inside mechanism of the Astronomical clock with wooden marionettes. Then, you will pass through several council chambers. In the end, you will get underground the Old Town Square to the original cellars dating back to the Romanesque period. Today, the city government has a seat in a different place, so the Old City Hall is open to the public and is especially popular with weddings. 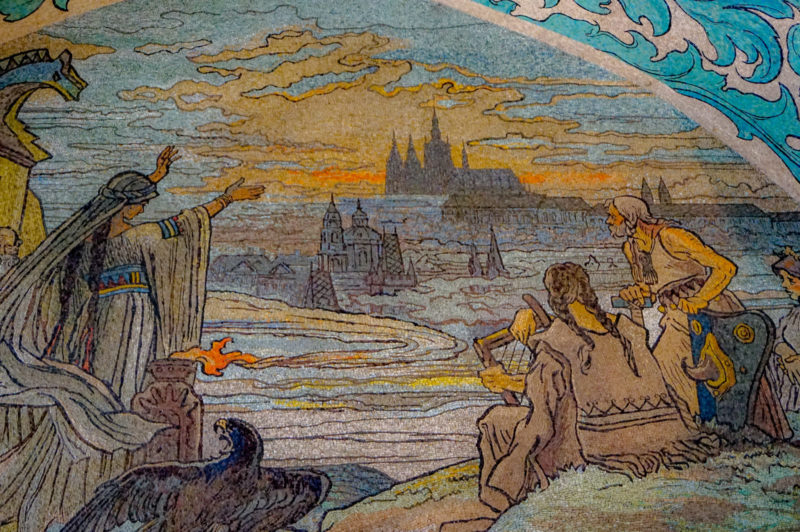 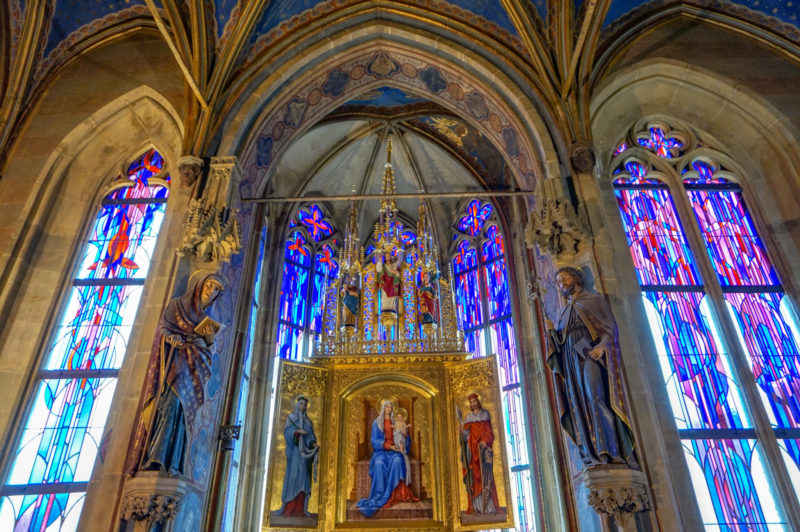 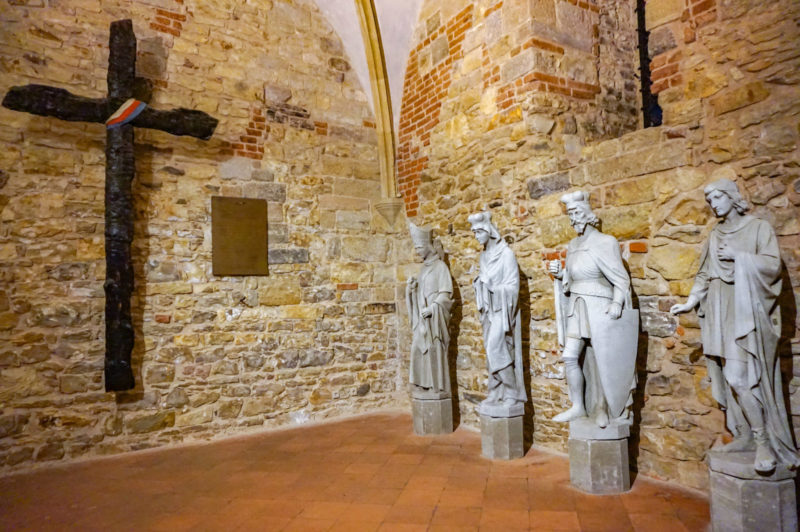 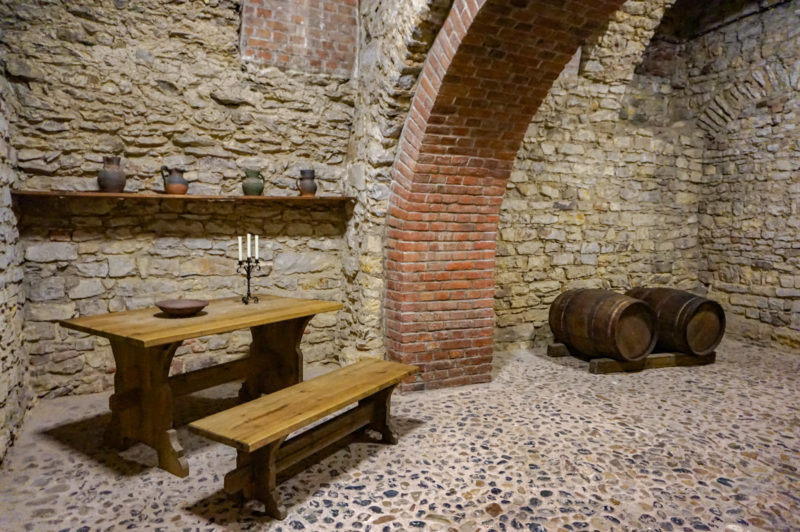 How to get to the Old Town Hall

You can find the Old Town Square between the metro stops Mustek and Staromestska. From there, you can easily find the direction if you follow the main stream of people heading there. I have two more secret tips for you. If you want to watch the Astronomical clock without the crowds and almost window to window, have a tour at the Illusion Art Museum that is facing the clock. Another tip is for having a rest just by the Astronomical clock for reasonable prices together with locals. Find an entrance to Scout Institute. Check the article that will help you. 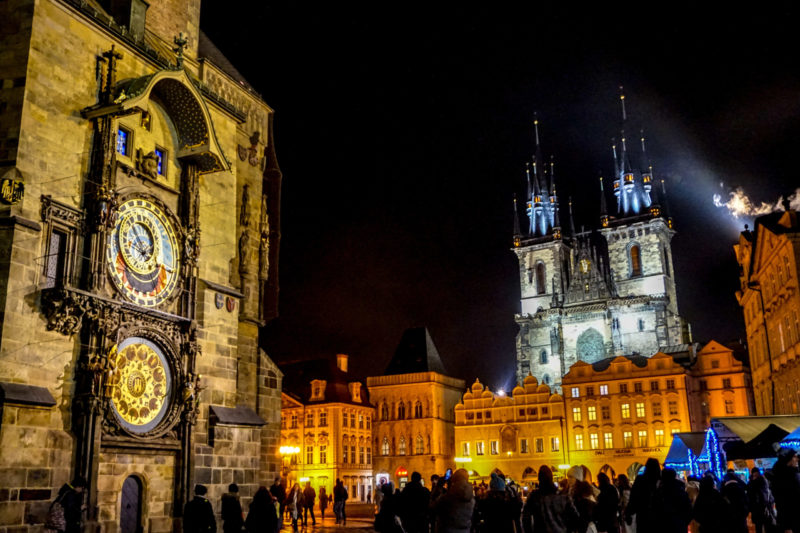 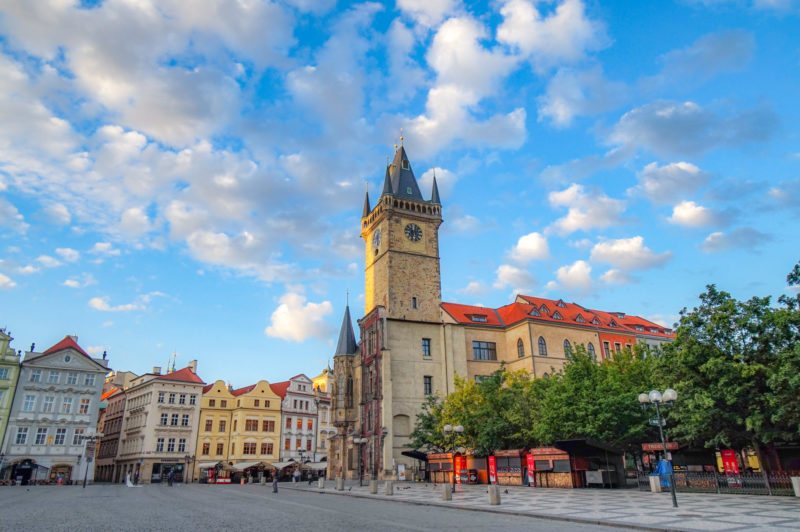 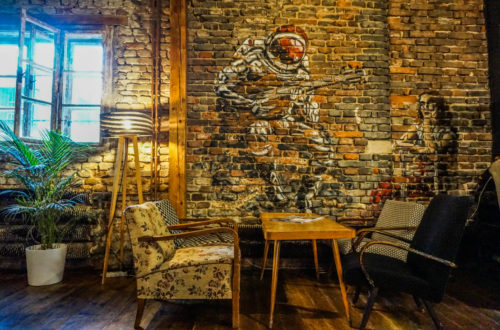 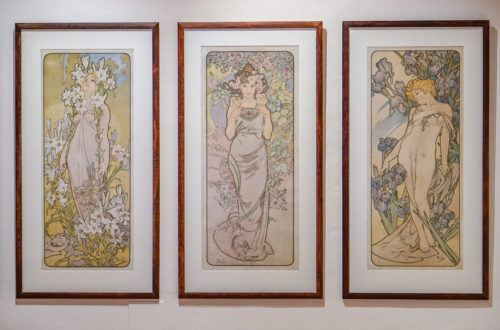 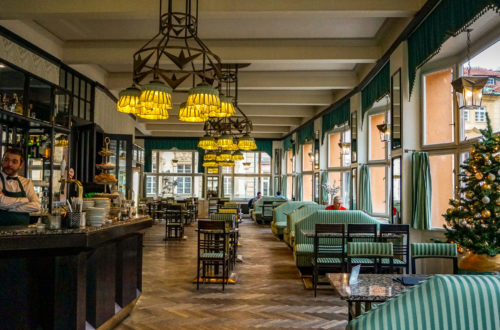